Kass & Moses » Videos » Partially At Fault for an Accident

Hello. My name is Joe Moses and I am a personal injury attorney based out of Chicago. For the last 30 years, I have represented injured motorcyclists and bicyclists as a founding partner in the law firm of Kass and Moses. Today, I’m going to answer a question that’s often put to me by people involved in accidents that I talk to every day. What if I am partially at fault for the accident? So my response to that, the first question I would ask them is, “Who says you’re at fault?” Is it the police? Is it the other party? Is it witnesses or is it the insurance company? It makes a difference.

The first thing I want to do is to figure out the facts of the accident. So, we look at the physical evidence. Where is the damage on the car? Where did the vehicles end up after the accident? What are the traffic devices like nearby? We’ve got to figure out logically what we’re going to be able to show in your case. Second and very important is witnesses. There’s two different kinds of witnesses. There’s independent and dependent witnesses. So, let’s start with dependent. Dependent witness: somebody that has relation to the accident. The two most dependent witnesses are you and the other person. But also, there’s cousins, there ‘s wives, there’s other family members that may have seen it. If you know the witness, that’s a dependent witness. Otherwise, they’re independent witnesses. I want to be able to talk to the witness and find out what did they actually see. Sometimes people say they’re witnesses but they didn’t actually see what happened or they only saw what happened before. They only saw what happened after. It’s very important to assess whether a witness is actually a witness.

Second, what did the witness say happened and is that reasonable? So often, I’ll have a witness, for instance, say, “I saw your client driving very fast.” And my question is, first of all, how did you see it? Where were you and what were you doing? But more importantly, how do you know what fast is and how fast is fast? So it’s very important that we decide what’s the reasonableness of the opinion of the witnesses.

Contributory negligence. I call that the 1% rule. And what that means is, if you happen to be in the five states that use contributory negligence as their law, if you are even 1% responsible for the accident, there’s no recovery at all. You cannot have a case. They’re very difficult to bring personal injury cases in those. It has to be usually hit from the back or there’s no case. But I’d still like to talk about it.

Comparative negligence is just the opposite. Basically it says that even if you are 99% at fault for this accident, you could still bring a case. You will have your financial recovery reduced by the amount you’re at fault, but you could still bring a case and in circumstances where people are very hurt, even getting 1% recovery is still a lot of money. So it’s well worth discussing with a lawyer.

And of course then there’s modified comparative negligence. And that’s just like the 99% one that I discussed but it’s, it’s what we call the 51% rule. So if you’re 51% at fault, there’s no case. However, if you’re 49% at fault, you can bring a case and again it will be deducted by your amount at fault. So it’s very important to know if you have a case, even if you’re partially at fault, to talk to a lawyer and know what is the law in your state. It’s like a Rubik’s Cube. There’s many factors involved, but what you feel is important here. But if you feel you’re at fault or you feel you’re not at fault, you feel you’re partially at fault, it’s well worth discussing. 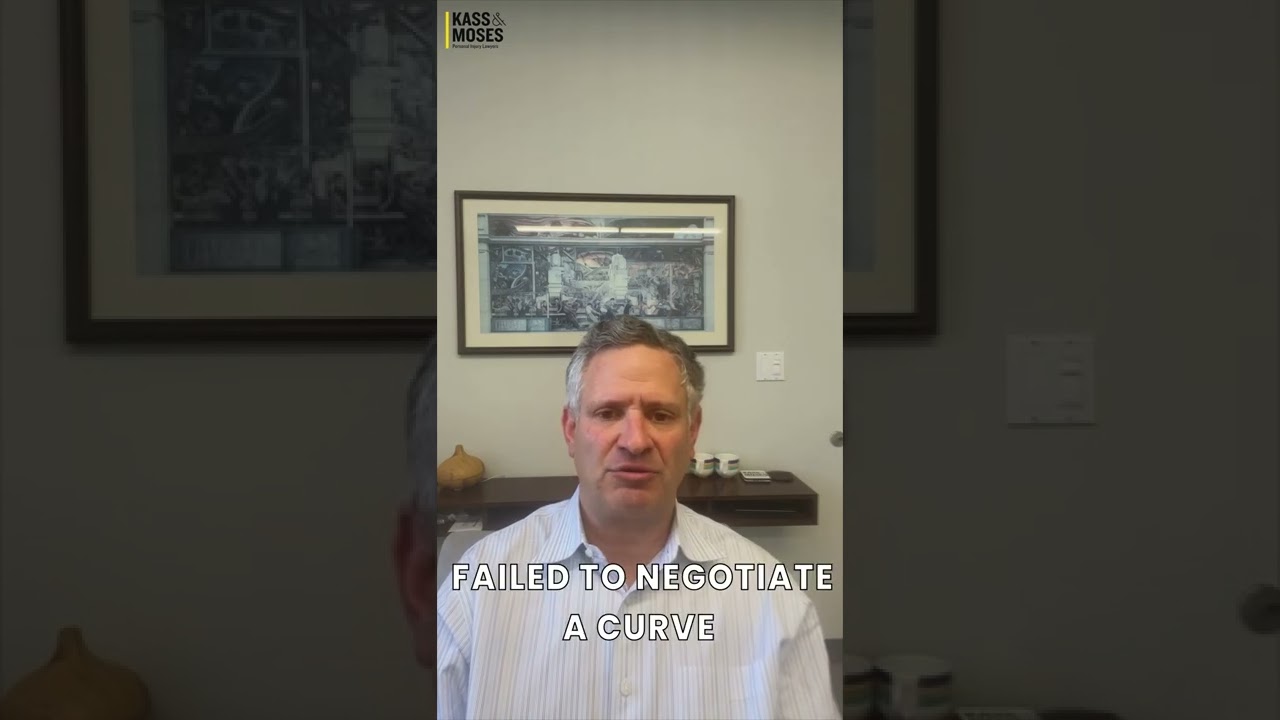 1:08
How Likely Alcohol Impairment is to Lead to a Motorcycle Crash
Motorcycle Accidents
127 views 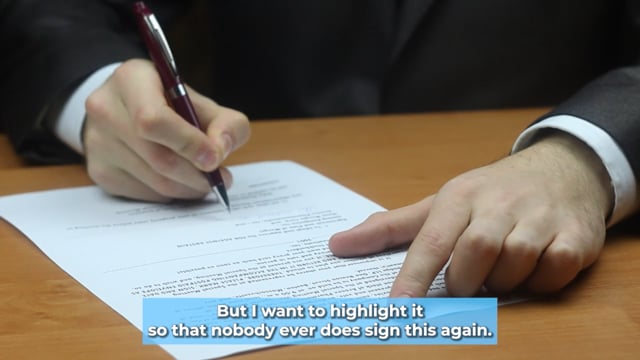 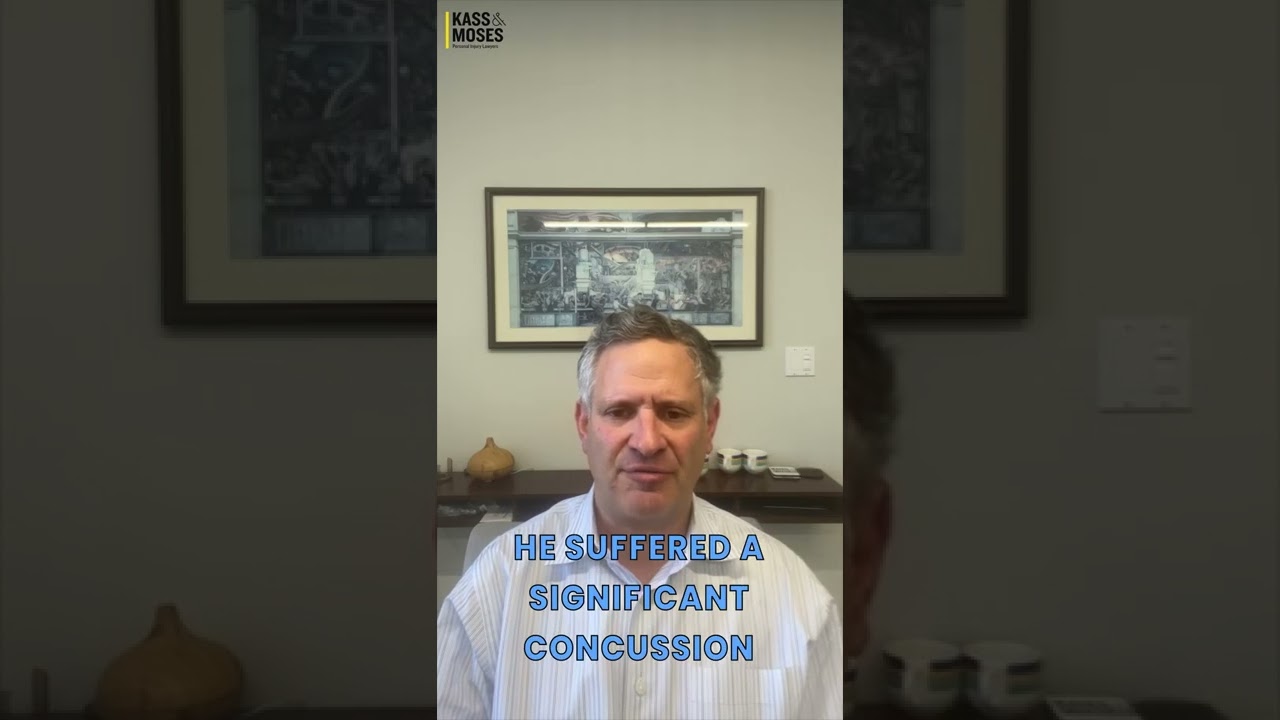 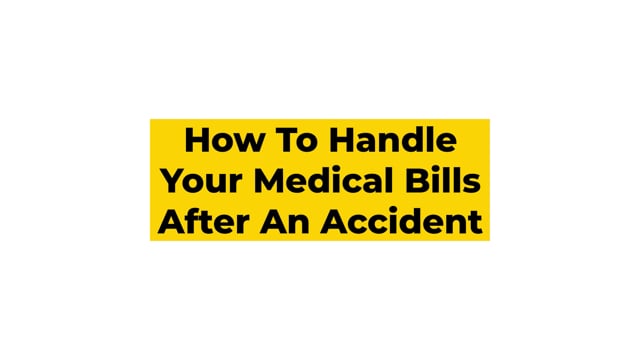 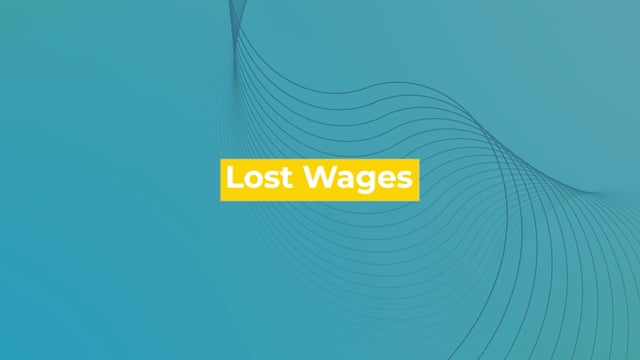 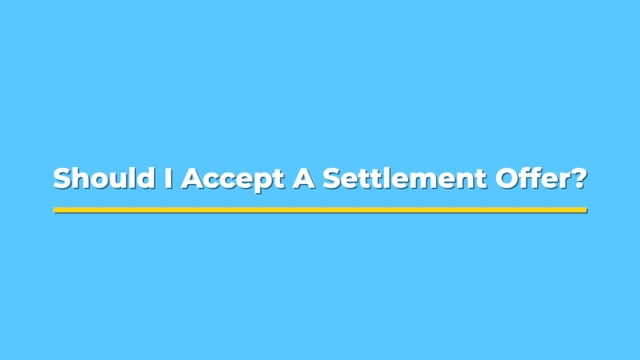 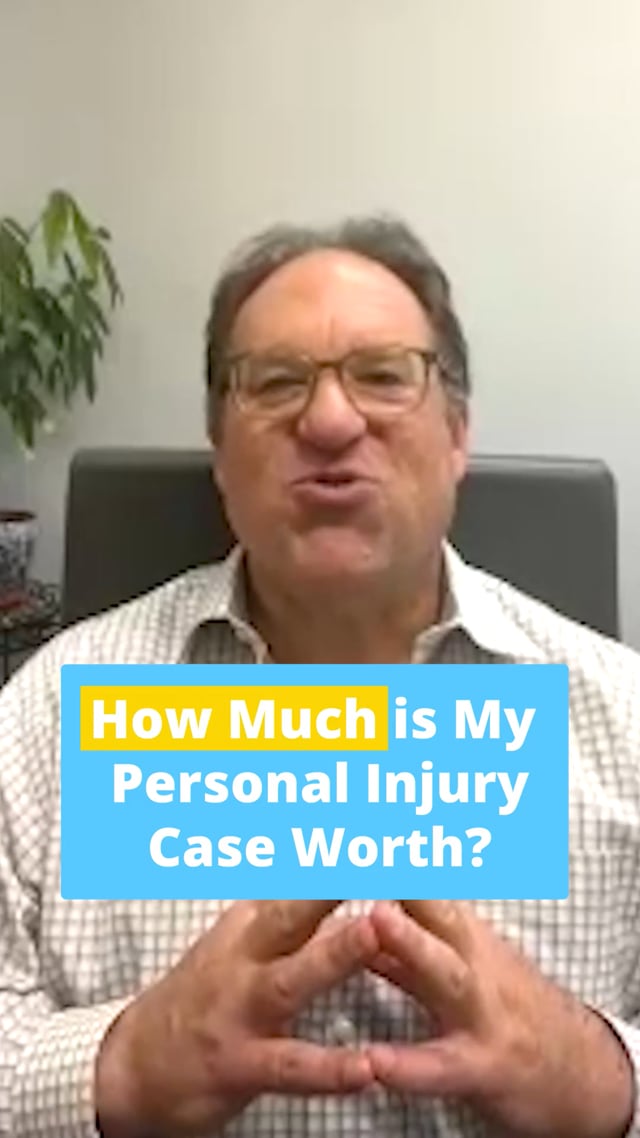 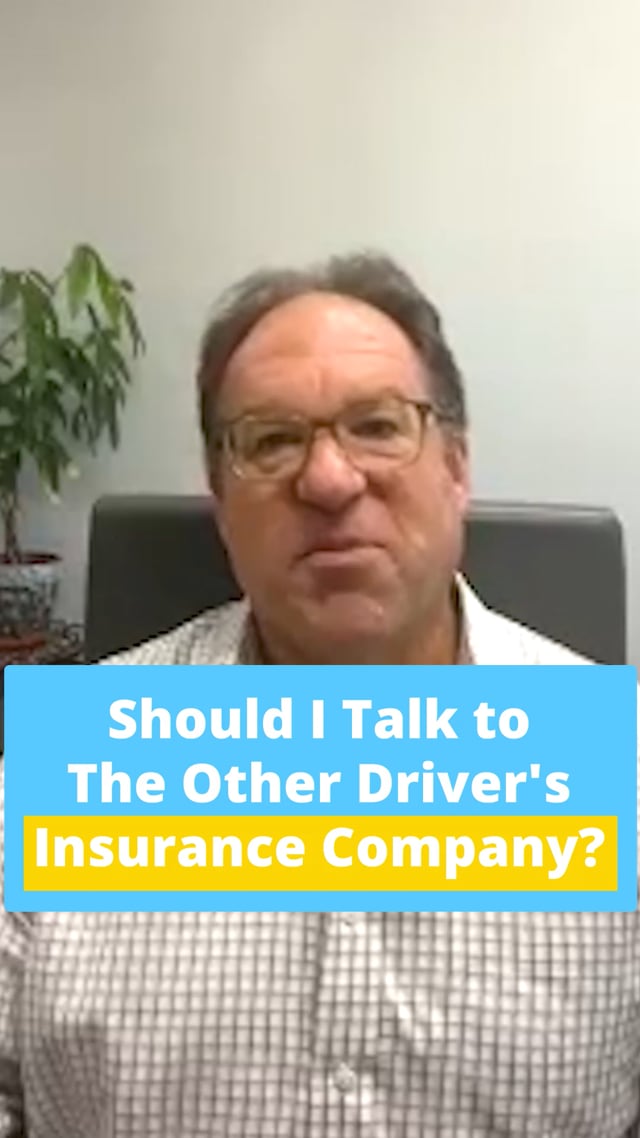 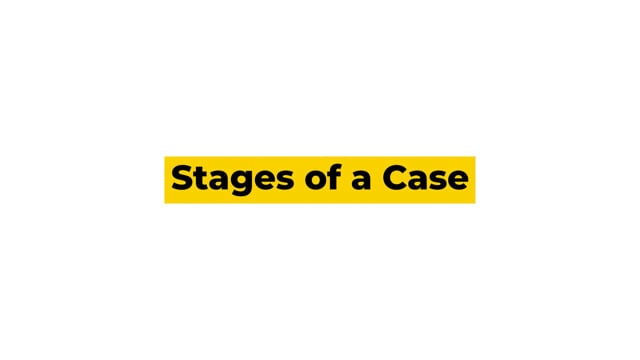 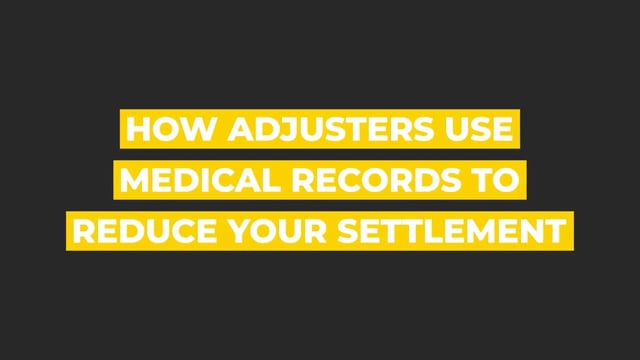